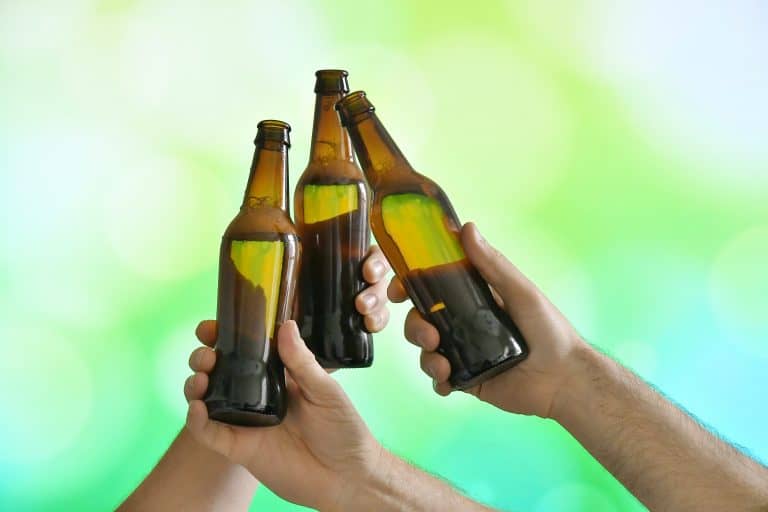 The AGE OLD debate in the UK about how to reduce excessive alcohol consumption has made “binge drinking” a particularly topical term, but many people using it as a verb or adjective will be surprised by new research which traces its origins to the trenches of the first world war.

“Binge” is among hundreds of words and phrases which entered British English usage as a direct result of the social change due to the war, according to research carried out by military historian Peter Doyle and etymologist Julian Walker.

Other terms include “fed up”, “washed out”, “cushy”, “snapshot”, “bloke”, “blind spot” and, not surprisingly for such a deadly war, numerous euphemisms for death, including “pushing up daisies” and “snuffed it”.

Doyle and Walker analysed thousands of documents from 1914 to 1918 to identify new terms and usages.

Many words originated in regional slangs or were the preserve of distinct social groups but the conflict brought millions of soldiers together to share and adapt their language.

Walker, who works at the British Library, told the Telegraph newspaper: “The war was a melting plot of classes and nationalities, with people thrown together under conditions of stress.

“It was a very creative time for language. Soldiers have always had a genius for slang and coming up with terms.

“This was a citizen army – and also the first really literate army – and at the end of the war, those that survived took their new terms back to the general population.”

The results of the research are included in a new book, Trench Talk: Words of the First World War.